THE five Mersey clubs, Chorlton, Didsbury, Northenden, Sale and Withington have enjoyed inter-club competitions for the past 75 years.

Chorlton Golf Club has seen plenty of dramatic history at its medieval clubhouse over the years and they were great hosts for the playing of the 74th Men’s Mersey Shield which has been played for since 1947 but had to miss last year due to Covid.

Didsbury Golf Club’s men went into the competition, which had over 200 players involved over a very long day, knowing that victory would secure the historic treble of winning the Ladies Mersey Shield and the Mersey Bowl for Mixed Pairs.

It has only been achieved once before in 1973 by Withington who made it a clean sweep by also winning the Mersey League and the Mersey Individual championship in the same year.

It was a close and nerve-jangling contest with Chorlton, looking to retain the Shield they won in 2019 and Didsbury battling it out at the top of the leader board where the aggregate scores of the top six pairs from each club decide the winning team.

The top score of the day of 47 points came from Chorlton’s ageless David Boyle and Darren Leake but hot on their heels with 46 was Didsbury’s John Kirk and Ged Ford.

They were backed by solid scores from Neil Winstanley and Phil Houghton and Fred Finley and Peter Young, both 44, Steve Dunphy and Tom Owen 43, Ivor Tomlinson and Brendan Dursley 42 and Ian Swindells and Steve Worrall 41 for a winning score of 260, just two more than Chorlton who battled with great purpose throughout the day.

Northenden were in third place with 251 with their top score of 44 posted by Stephen Arnold and Andrew Keane,  Withington were fourth on 247 with Nick Lowden and Seamus Kerlin top-scoring with 43 moving them one point clear of Sale who had Bob Barlow and John Newton as their top scorers with 42.

Barry gave an emotional speech thanking all involved in a great day for golf by players and officials of the Mersey clubs with particular praise for the excellent hosting and great course provided by Chorlton.

There will no doubt be a suitable treble event at Didsbury in the coming weeks to celebrate their historic success. 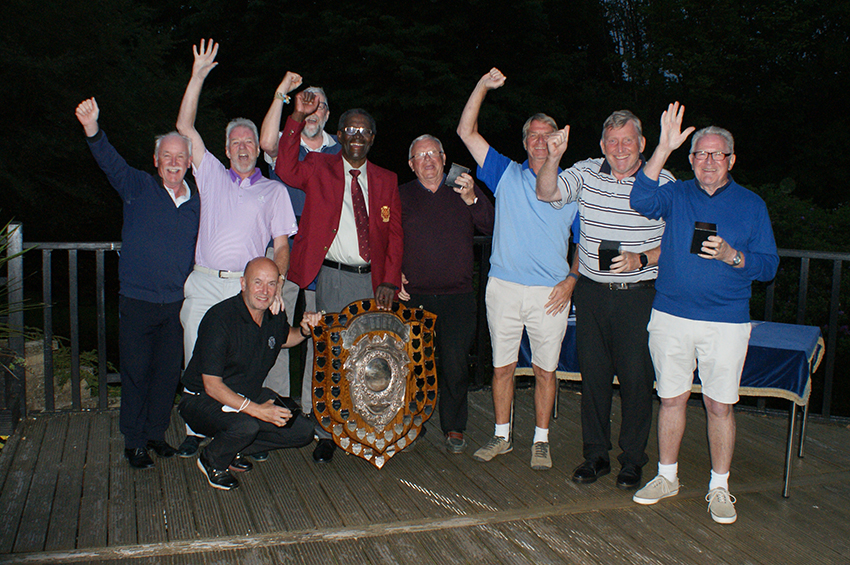 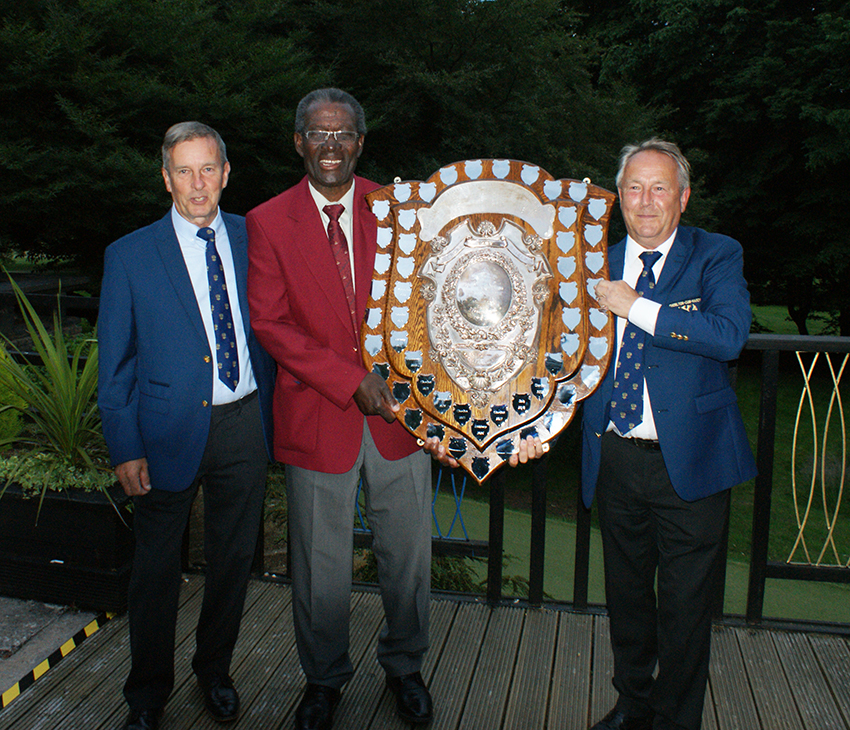 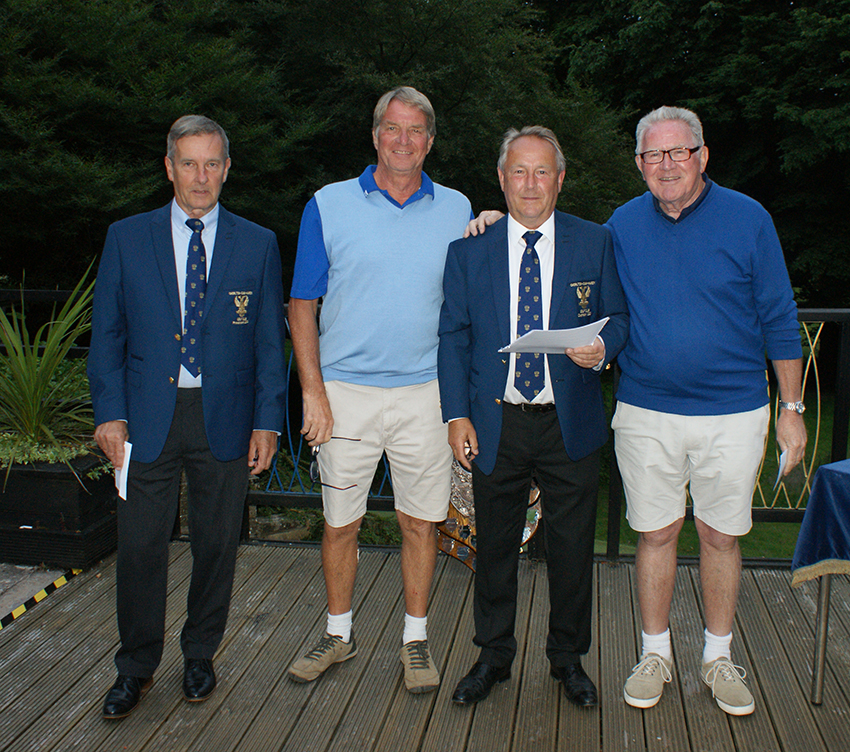