Didsbury Golf Club was founded as a nine-hole course on land near Didsbury railway station in 1891. The front room of the stationmaster's house became its first clubhouse. In 1901 it moved to its present site.

Over the years the course has changed significantly. The first clubhouse burned down in 1909. In 1921 it became an 18 hole course and the world renowned golf architect C.A. Mackenzie, famous for his terraced greens, was employed to redesign several holes. In 1973 the whole course was redesigned after the Manchester ring road, the M60 bisected the land.

Former Ryder Cup golfers, Peter Allis and his partner Dave Thomas were the architects who produced the new course, which, with a few modifications, is that played today.

The former club professional Peter Barber, a former European Tour player, had for many years encouraged the young members, with considerable success. Several have gone on to higher honours in the amateur game, while others joined the professional ranks and now have their own clubs. Most noteable of these is Andrew Murray winner of the Panasonic European Open in 1989 and who now has returned to tournament golf on the European Seniors Tour.

This is a proud tradition of the club which is now being continued by our professional James Curtis and his team. You can find our more information at https://jamescurtisgolf.com/. 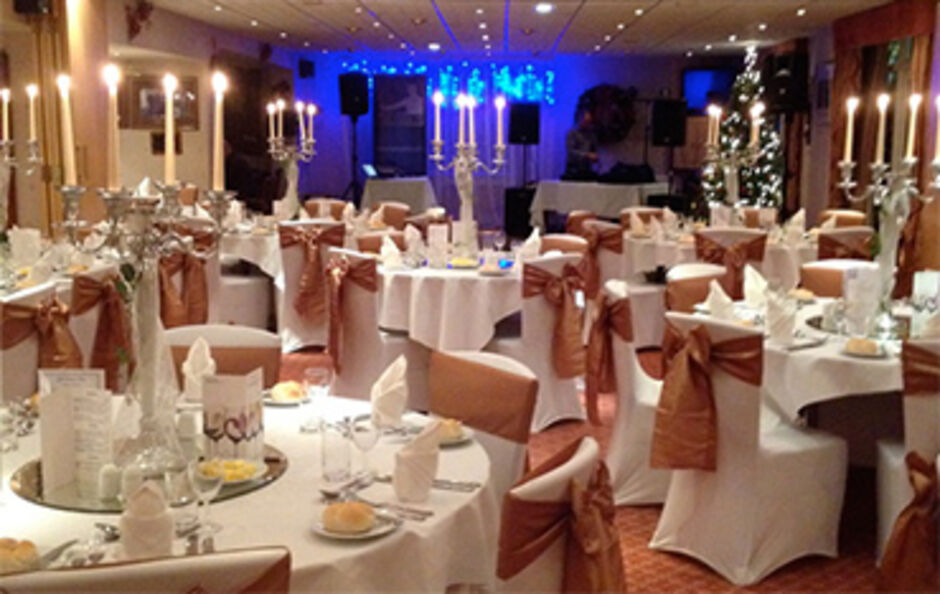